A 14 year old kid bricks over 4,000 Internet of Things devices this week using a new string of malware called Silex Malware. All those IoT devices were insecure but it is really a big thing for a kid. Later this young hackers abruptly shutdown his command along with the control server. This new string of Silex Malware was first discovered by Larry Cashdollar who is a senior security intelligence engineer at Akami. This new malware is quite similar to BrickBot malware that emerged in 2017 and targeted insecure IoT devices to make the unusable. 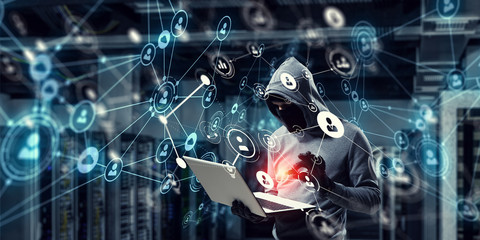 Those IoT devices mainly run of Linux or Unix OS and must have most commonly used passwords. The Silex malware stopped those devices by trashing their storage, removing their firewall and network configuration. The hacker behind this attack was looking for trying to target other script that might be looking to build botnet, so he reacted to stop them. Meanwhile the person who wrote this Malware did not expected this kind of attention and this little incident made him nervous. Now he decided not to advance his code any further because he don’t want to make it more harmful than it already is. He also decided to stop this malware from spreading because it has caused damage already.

Within the first hour of discovery, this Silex Malware has infected around 2,000 devices. After the shutting down it has crossed the 4,000 mark. It is quite clear that it was spreading very fast and it could have done far damage if it wasn’t stopped. This is not the first time when such incident took place. So it is completely up to you to protect devices because if immature hacker can do major damage even through borrowed code. If you liked this information please share it make people aware about malware attacks and why you need to use proper system security.