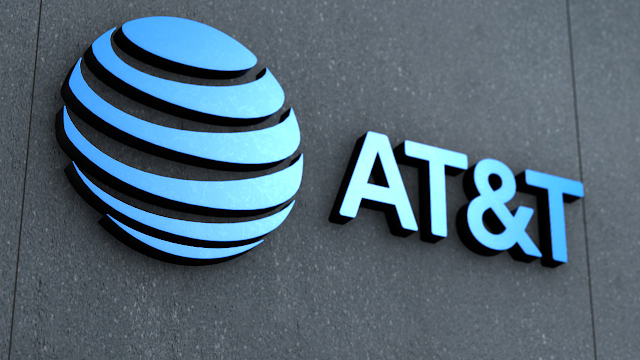 AT&T workers took $1 million in bribes to plant malware on the company’s network to unlock over 2 million phones. This conspiracy was uncovered in The Department of Justice investigation of a Pakistani man who admitted to bribing AT&T employees over $1 million USD to install malware and illegal hardware inside AT&T that result into the hacking of 2 million mobile devices. This man named Muhammad Fahd, a 34-year-old man from Pakistan was working with his co-conspirator, Ghulam Jiwani, who is also from Pakistan and believed to be deceased. The US Department of Justice has extradited Muhammad Fahd from Hong Kong to the US on Friday where he is being currently detained to face the pending trial.

This bribery scheme started in 2012 and since then it has continued to 2017 and in this period AT&T has lost 5 million per year due to this phone unlocking scheme. For five years, some AT&T workers were scheming with this Pakistani duo to install malware on company computers that allows them to unlock millions of smartphones to run on other network. First it started as a little unlocking conspiracy then later turned into stolen phone unlocking business. These two Pakistani men recruited AT&T workers via telephone or Facebook messages. Employees who agreed to take bribe and break the trust of their company, received lists of IMEI phone codes that needed to be unlocked for which they get some amount of money. Once of the employees allegedly received $428,500 over the five-year scheme.

Three former employees has agreed to co-operate with the DOJ and pleaded guilty for taking bribe. They testified against the Muhammad Fahd and Ghulam Jiwani in court and agreed to pay fine which will directly go to the AT&T, apart from this, they could also face prison sentence.