Internet is and always has been a great source of information for the users all over the world. With the latest advancement of technologies and reach of high speed Internet connection, this reach has certainly grown to a whole new level but it also gave a chance to crooks with evil mind and technical skills to scam innocent users. Since 2018 a new stream of cyber fraud has grown very widely and successfully and increasing significantly. This new stream is Bitcoin email scam which is also known as extortion email scam that is designed to scare users into paying ransom money through BitCoin to avoid any data breach or leak of their privacy that could lead to quite embarrassment or even legal action. 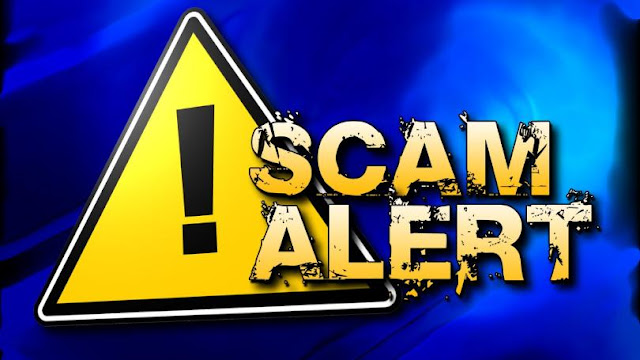 These blackmail email virus are being sent through spam email botnet campaigns to deceive innocent users. In this process you will get a sudden email from someone who claims to be a hacker and claim to hacked the machine and collected all the personal and financial information and the demand ransom money to not share those details publicly. These kind of threats are completely fake and users are starting to notice this but the magnitude of the attack and ransom amount is seem to going higher day by day. In this article in which we are trying to elaborate a full cycle of extortion email scam viruses as they started and how they evolved over the time.

Hitman Extortion – This email scam campaign started in December 2018 and hackers send scaring emails to users saying that a hitman is hired to killed them but hacker can call off the hit if the victim pay the ransom money through BitCoin. Although it was not a work one single hacker but it was an out burst of deceptive scam tricks used by various evil minded cyber crooks to make illegal profit.

Bomb Threat Extortion – Another major change was discovered in the ongoing stream of email scam virus when a new bomb threat extortion scam emerged in December 2018. In this case users get fake email threat sent by hackers claiming that they have planted a bomb in the organisation of the victim and threatens to explode the bomb if they don’t pay money to hackers through BitCoin.

CIA Investigation Extortion Scam – This was another new kind of email scam in which hackers send a threatening email saying that he works at CIA and got a file in which your address was listed for the monitoring in an international scandal of paedophile. They demand ransom money through BitCoin to remove your name and address from the list.

Sex tape extortion scam – In this scam hacker send you a threatening email claiming to have intercourse with you in past and made a sex tape of that. They also claim to have all your passwords and contact details which they stole while you were cleaning yourself in bathroom. Hacker demand ransom money through BitCoin to keep it quit or they will share that sex tape with all your friends, family and colleagues.

This only a little list of all the bitcoin extortion email scam and this list is keep growing. Every now and then hackers find out different tricks to scare users and force them to pay heavy ransom money to protect their privacy or avoid any kind of shameful incident. We suggest all readers to stay safe and alert to avoid this kind of unpleasant situations. Do not get panic when you get such type of emails because it is only a hoax and a dirty little scam to trick your money. You should also try to avoid any kind of malware attack because prevention is better than cure.

Some of the extortion email scam examples are –